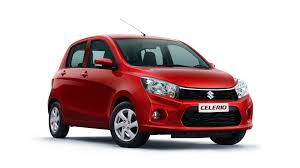 24 hours roadside assistance
All local taxes
Baby Seat
Car replacement in case of breakdown/accident
Free additional driver
Free kilometers
Full insurance with no excess at all except for traffic fines due to violation of Greek traffic law. Damages beneath the car and wheels and glasses are not covered by full insurance.
Gps
Road maps and travel information

The Suzuki Celerio is a city car produced by the Japanese manufacturer Suzuki that was first launched in February 2014. It is manufactured by Pak Suzuki Motors in Pakistan as a rebadged version of the Cultus, Maruti Suzuki in India and Suzuki Motor Thailand in Rayong Province Thailand. It replaces the A-Star and Zen Estilo, and is marketed to compete with the Tata Indica, Honda Brio, Hyundai i10, Ford Figo, Chevrolet Beat and Nissan Micra Active.[2][3]

Suzuki unveiled the Celerio at the Auto Expo 2014,[4] after being previewed as the A:Wind concept model at the Thailand International Motor Expo in November 2013.[5][6] The Celerio has twelve versions available in India.

The Celerio was Pakistan's first car with AutoGear Shift technology. The Celerio is India's first car with an automatic gear shift called EZ Drive. The Petrol engine is a Suzuki K-series K10B latest revision called K-Next (not same as Wagon R K10B, because Wagon R has compression ratio of 10:1 while Celerio/Cultus has 11:1).[7][8] The gearbox is basically a manual transmission with a transmission control unit (TCU) that actuates the hydraulics to shift the gears.[9 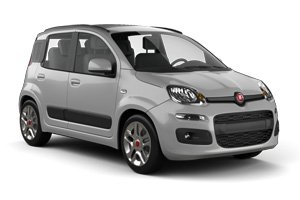 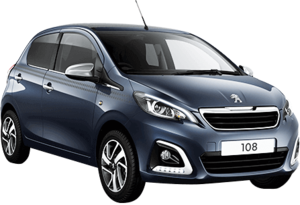